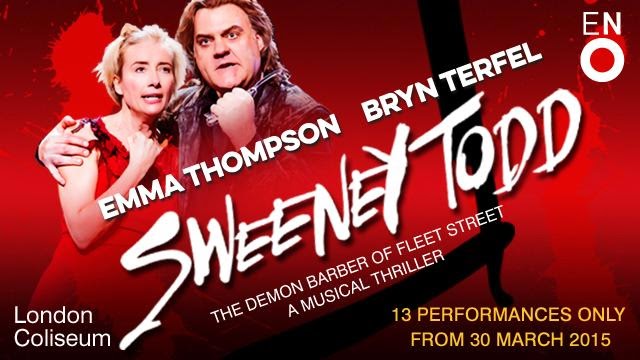 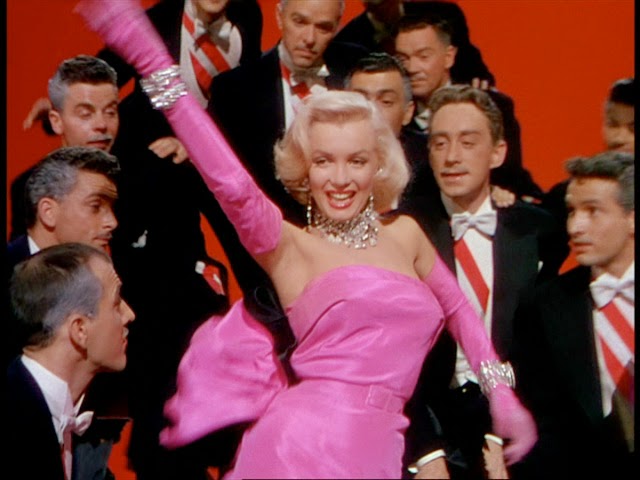 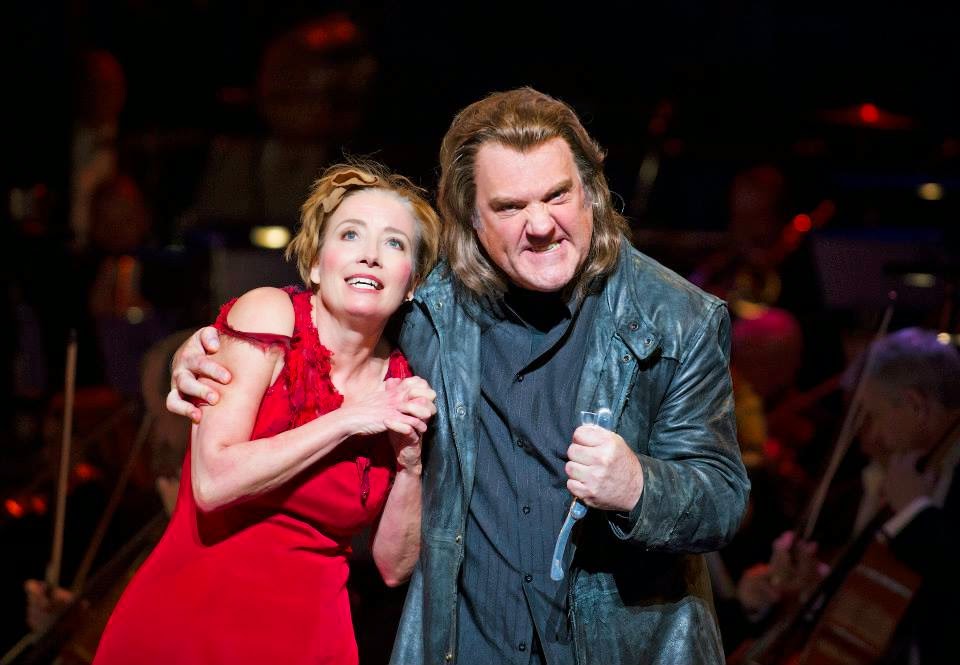 Posted by The Last Oprichnik at 13:16